What Our Adult Children Need from Us 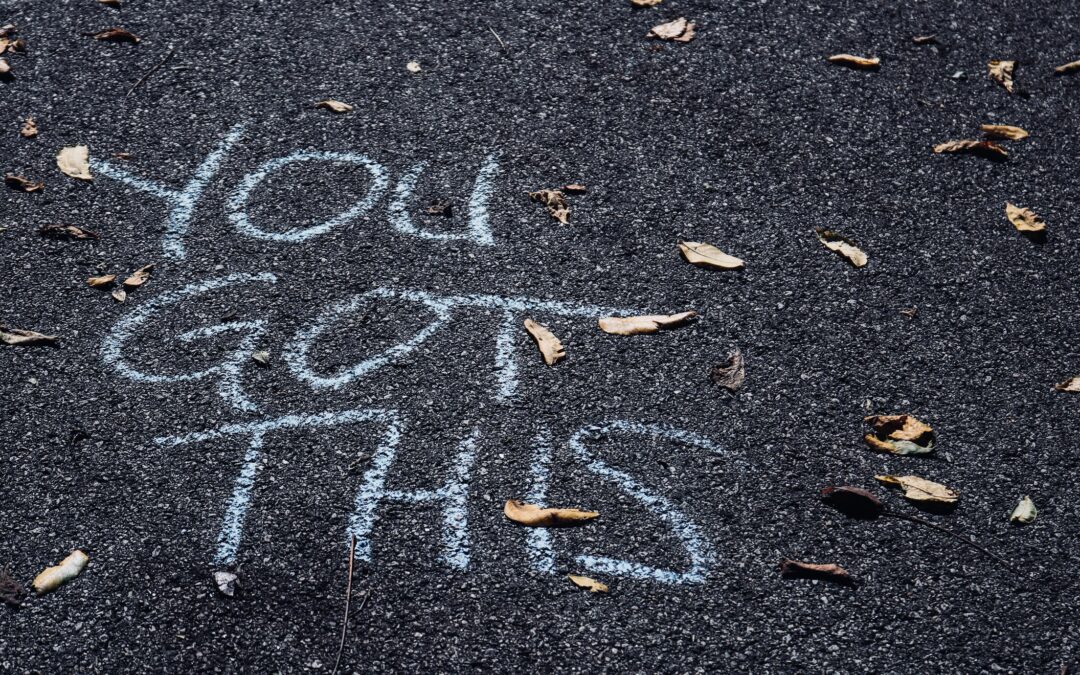 Being a parent is the most rewarding job. It’s also the one job that requires the constant need to tailor the job description. Time and developmental stages require that we NOT stay the same. We must conform to the developmental phase our children are in, and the one they’re headed into- both at the same time!

Let’s face it: our job as a parent is hard. We start off as “new” parents who lack sleep and need a shower. We obsess over every move our child makes and we believe our child to be the smartest, most adorable little person who ever walked. We are quickly ushered into parenting middle schoolers who work us over with the demands of school, homework, extra-curricular activities, and our turn for carpool. High school shows up with a BOOM and the precious children we adore let us in on the fact that we really don’t know anything and spending time with us is a last on their priority list. WOW! We try to cope with the rejection, while still trying to monitor, influence, and pray they are listening to the little nuggets of wisdom we are so desperately trying to impart to them. As college approaches, we try to ready our pocket books; we make sacrifices and utilize all our resources to give them the best experience and a chance at a college education. Then it is time to let go. Not for good, but it is the first “goodbye” in a long list of goodbyes yet to come.

Over the years your role as a parent will change so many times you may feel confused about what you’re supposed to do. Some stuff you’ll do wrong and other things you’ll completely nail it! This is normal! Being a parent doesn’t come with a handbook. As a young mom I naively thought that the hardest part of parenting was when our children were little. The long nights, no sleep, and always wearing spit-up on every shirt was really rough for me. Now, I would love to go back to that phase. The problems back then could be dealt with by taking a long nap, putting on a fresh t-shirt, and eating a decent meal. The older they get, the more ill-equipped I feel for the job. I am coming to realize this has nothing to do with my children; it has everything to do with ME.

Keeping up with the phases of life and keeping track of my role in the current phase has been overwhelming at times. It has left me anxious, nervous, and again, with a lack of sleep. Dealing with my emotions as I say goodbye to another phase while trying to act like the mom they need can be draining.

Spiritually, I recognize our God-given task to parent well and He will equip us with His supernatural help. After all, He is OUR Father. He created us in our mother’s womb, forming us into the people we are today. He loves us so intensely and so fiercely that He hurts with us when we hurt. He understands our confusion and our failures. He KNOWS we are never going to parent perfectly; however, He does expect us to give it our best shot. With that being said, parenting semi-adult children is way harder than I imagined. My oldest just left the nest and I am about to move another one into the college dorm. Another “goodbye.” What is my role? How do I parent them from afar? What do they need from me now that they are older and somewhat independent?

Years ago, I conducted research among the clientele I was serving at the time. They were all adult children ranging in age from 18-50. I asked one question. “If you could pick the one thing you NEED emotionally from your parents as an adult, what would it be?” Good news, it wasn’t money! The answers were simple and precise. Almost all of those surveyed wanted LOVE and ACCEPTANCE! Each adult child elaborated by giving examples of needing their parents to love them despite their failures or mistakes. The adult children in the study who received love and acceptance, and knew they were loved REGARDLESS of their many mistakes, were the adults that had a close relationship their parents. The adult children who DID NOT receive encouragement, who were constantly criticized about their choices, and who felt they were a disappointment were often estranged and distant from their parents. Simply put, adult children are a lot like small children in this way: they want your approval. The difference between then and now, is the fact that the acceptance or disapproval received from you is a determining factor in the relationship. They are the ones paying the consequences for their mistakes and failed attempts. It is not our role to save them anymore, but to simply encourage them. It is no longer our role to enable their dependence on us, but allow them to fly and find who God created them to be. It is no longer our role to punish or scold them like we did when they were small, rather love them when they make mistakes. Their choices are THIERS, not ours. That means the shame and the victory is theirs, not ours. We must not own their mistakes or their victories, but encourage and celebrate alongside them. That’s it. There’s really no magic to it. I admit I have made it harder than it needs to be.

Therefore, I realize my role now is simple: load the car, say the goodbyes, celebrate their victories, love them through their hurts and mistakes, and then- let go. God has them and He has us. Dear parent, rest in the role of being His child.